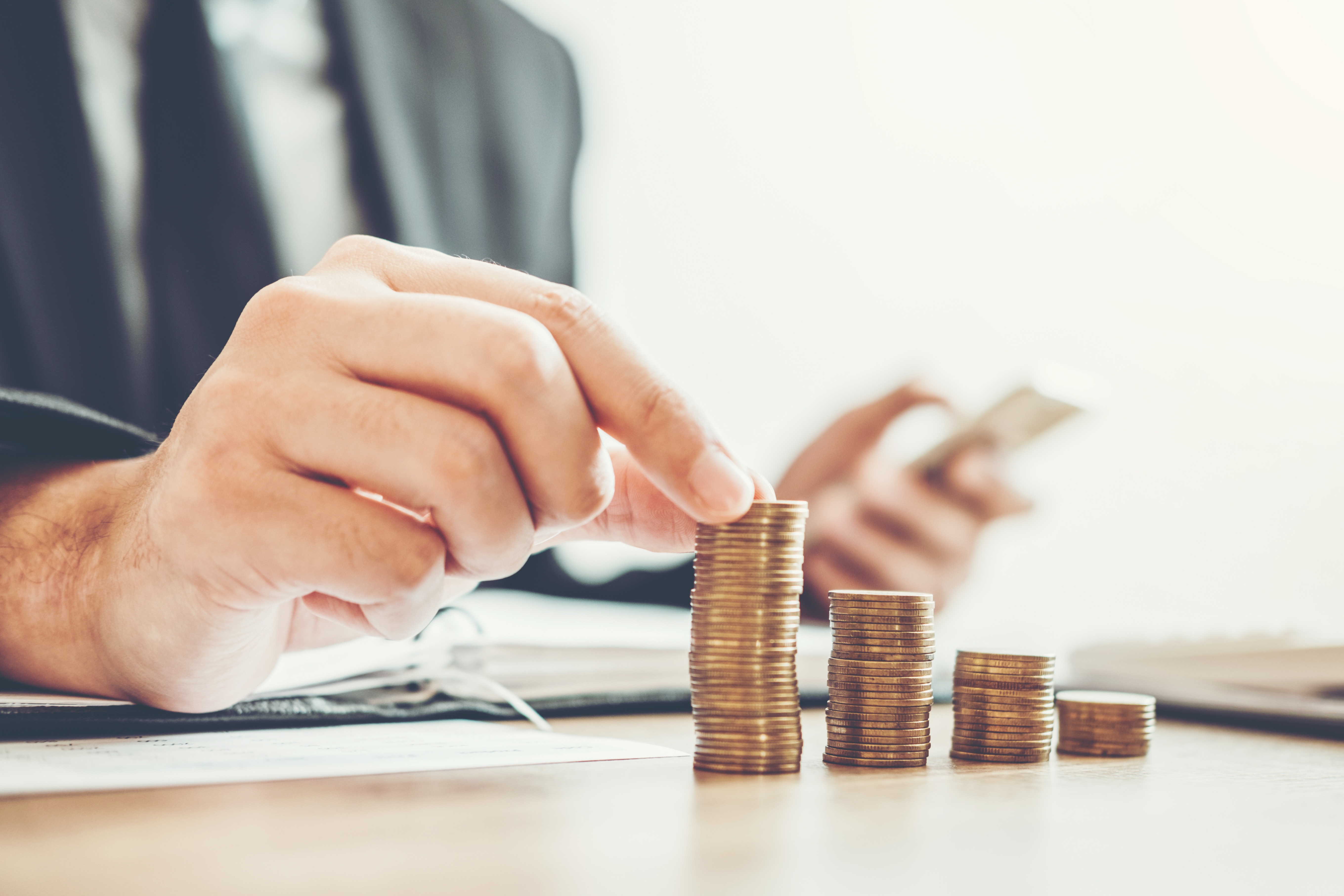 The Budget - We need the Chancellor to reverse the recession wave

Friday brings the Chancellor, Kwasi Kwarteng his first budget in his new role.  It’s the “emergency budget” that was promised during the leadership race and the expectation is that he will unveil a package of tax cuts designed to reduce the cost of energy burden on households and businesses saving them thousands of pounds.

Businesses rely on consumer confidence and their desire to spend money.  The challenges that households have faced this year has dampened confidence and the cost of energy continues to be a worrying blot on the landscape.  For businesses, the cost-of-living crisis is having a huge impact with demand down and costs up.  We need the Government to help get the economic cycle moving instilled by confidence and Pulse Cashflow are calling on the Chancellor to support businesses as they face into recessionary headwinds.  So, what will the Chancellor unveil.

The Government has already announced a freeze to energy costs at their current level from 1 October 2022 for 2 years.  This is universally welcomed by households, but businesses have been left feeling less supported with the announcement that they will see their energy bills cut by a third from what was expected for a period of six months.  Truss is promising to revisit this at that point with the possibility of further extending support for the most vulnerable of businesses.  Time will tell whether this is sufficient to stop many businesses failing over the winter months.

We call on the Chancellor to rewind the plan and get rid of the Corporation Tax increase planned for 1 April 2023.  Although this tax was aimed at more profitable businesses, it will provide support to them to counteract rising prices giving them the confidence to continue investing in growth which is good for all and has a knock on impact to smaller businesses who supply these larger firms.

It is widely expected that the Chancellor will reverse his predecessors 1.25 percentage point increase in National Insurance amid the cost-of-living crisis which will be well received by the public and businesses alike.  This will give back money to everyone to help soften the blow of the increased cost of living.

The chancellor should consider cutting VAT from its current level of 20% which would help to bring costs down and encourage spending. He could do something even more specific to help those businesses within the leisure and hospitality sector.  There is a concern thought that the knock-on effect of increased spending might be that inflationary pressure remains high and the Bank of England will continue to raise interest rates causing more stress to many.  Never say never….

It’s an ongoing conversation, but a reduction in business rates for smaller businesses via an increase in the small business rate exemption to cover properties with a rateable value of up to £25,000 and a possible extension of the existing 50% relief for retail, hospitality and leisure could support many small firms throughout this period.

In the last budget delivered by the previous Chancellor, many complained of stealth taxes being introduced specifically to the personal allowance basic rate threshold, the capital gains tax allowance and the inheritance tax threshold which saw thresholds frozen until 2026.  In essence this means that every year pay rises will see more people cross over these thresholds and therefore pay more tax.  With the rising cost of living crisis becoming real since then, we expect Mr Kwarteng to double back on this freeze reducing the amount of tax paid by the public.

Cutting the basic rate of tax

We believe that the Chancellor may bring forward the 1p cut to income tax – from 20p to 19p.  Originally planned to come into place in 2024, it would win over a lot of people and put more cash in their pockets to spend with businesses.

There have been suggestions that the higher rate of income tax threshold may be increased to £80,000 from £50,270.  How likely this is we aren’t sure but again if it keeps consumers spending at a sensible rate its no bad thing.

The Chancellor could bring to the table a range of personal tax changes to boost the amount of available cash in households to either support rising bills or to encourage spending.  Changes to marital allowance which would see potentially the whole of a spouse’s allowance being reallocated to their partner should one partner not be working is one area that Liz Truss has muted.  The other being inheritance tax which has suffered from a freeze in allowance and ever-increasing rise in house values.  If changes were made to one or both these tax cuts it would benefit many people.

How will the UK pay for this support?

Liz Truss argues that tax cuts will help to generate growth in the economy and therefore, may pay for themselves in the long run but we should expect government borrowing to increase in the short term.

Take control of your cashflow today!